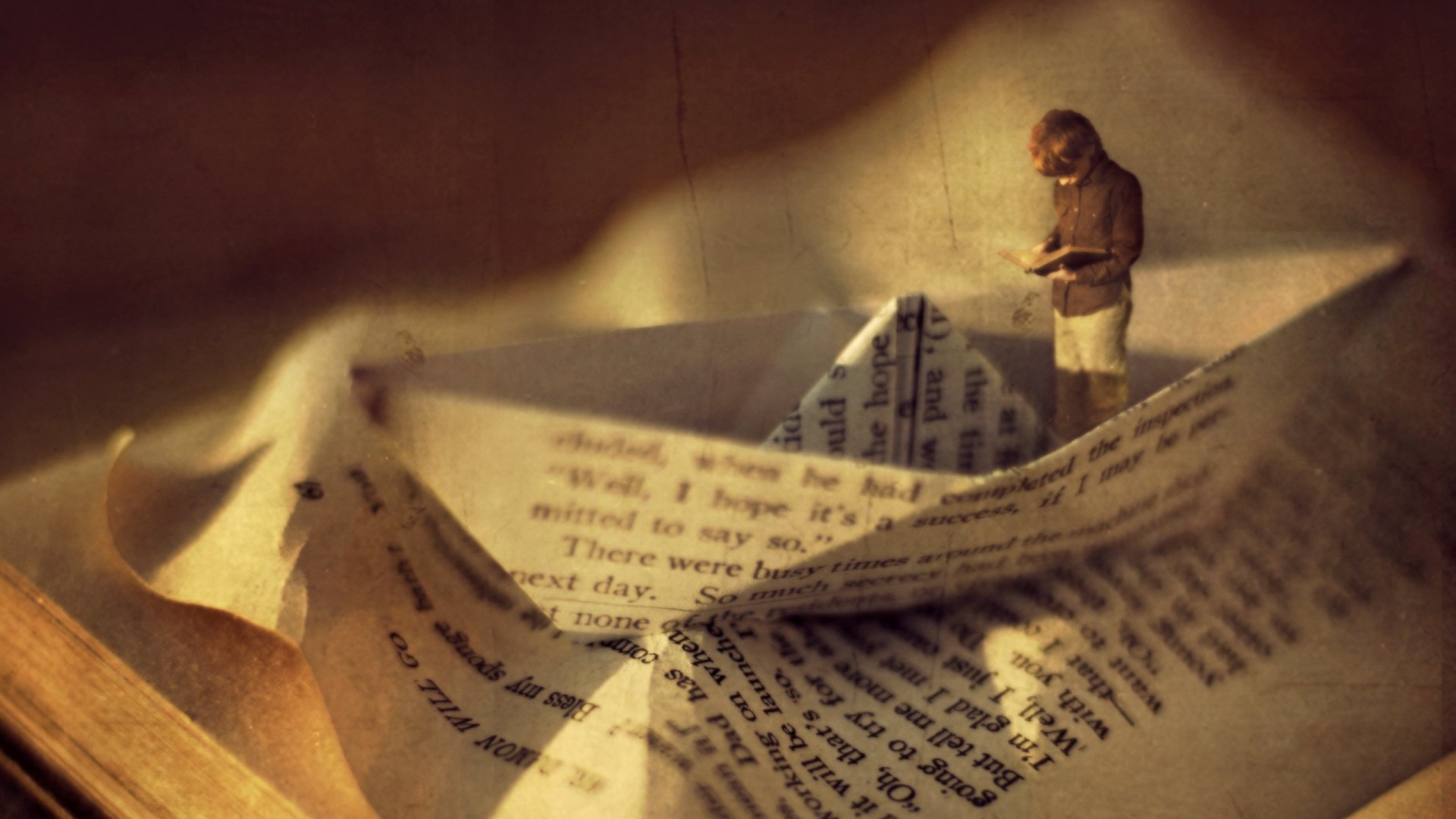 Zendubind's Zendu Grip Bind has been subjected to tests by the SABS to test the strength of the binding.

Prior to the tests at the SABS two books were tested by inserting the books by the cover pages between the tyre and the rim of a motor car's front wheel. One book touched the ground and the mudguard when the car moved, while the other book only lightly touched the mudguard and the ground.

The car was then driven for a distance of 79.3 km at a speed of 80 km per hour, after which the books were removed to be examined. The book striking the ground and the mudguard with full force had its leaves cut in half, but the remains were as firmly fixed to the spine as ever. The book suffering less wear during the test was not damaged as much.

Zendubind then approached the SABS to have some more tests done in a more scientific manner. Three tests were performed on the books supplied by Zendubind.

Suitably strengthened steel strapping was passed through the opening between the back cover and the leaves and made to project on either end of the book. A small hole was drilled on both these projecting ends of the steel strap to facilitate the fixing of a mild steel stirrup by which the book was balanced and lifted for dropping. The book was lifted on this stirrup by means of a specially adapted mechanism prepared by the Bureau, and dropped to test the strength of the binding.


The book bound in the Zendugrip way passed the test with flying colours and two more destructive tests were applied to test the strength of the books.

This test was carried out by pulling the back cover of the book, which was supported over a strong metal strap, away from the leaves, the leaves being clamped together between metal brackets. The rate of pulling the leaves from the cover was limited to a crosshead speed of 0.25 inches per minute.

The third test consisted of placing two books, one bound in the Zendugrip manner and the other bound in an ordinary manner, in a variable speed testing machine with a spindle speed of 950 to 4000 revolutions per minute. The books were gripped by bolts passing through their covers, which were bent back to back and attached to a metal bracket at the two diametrically opposite extremities. The bracket was fixed at its centre to the revolving spindle of the test machine.

The machine was adjusted to give a spindle speed of of 3000 revolutions per minute. A metal angle plate was bolted in such a position that it was struck by the corners of the revolving leaves.